TUKKU MAGI brings together creative expressions from cultures across the globe and presents them in their uniqueness and interaction, avoiding labeling and direct comparison.

Our mission is to reshape the paradigm of perceptions of traditional art, bringing it as an equal partner into modern art discourse.

The TUKKU MAGI project began with a collection of African traditional art donated by private collectors from the United States to TUKKU MAGI (Latvia), sparking the idea of opening a dialogue between North and South, tradition and modernity. By starting a conversation on neutral territory, far from the metropolitan centers of Europe, we are shifting the focus to the aesthetic aspects of the traditional and contemporary art of North and South, creating a space to reflect on changes in historical and political contexts. 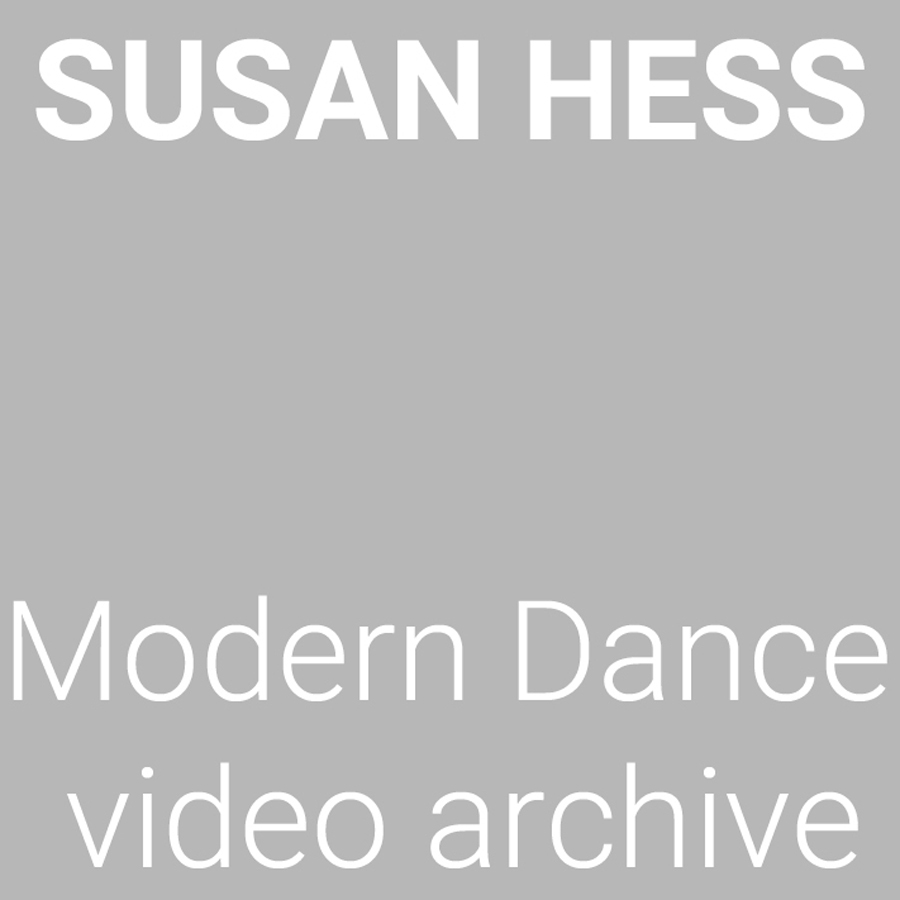 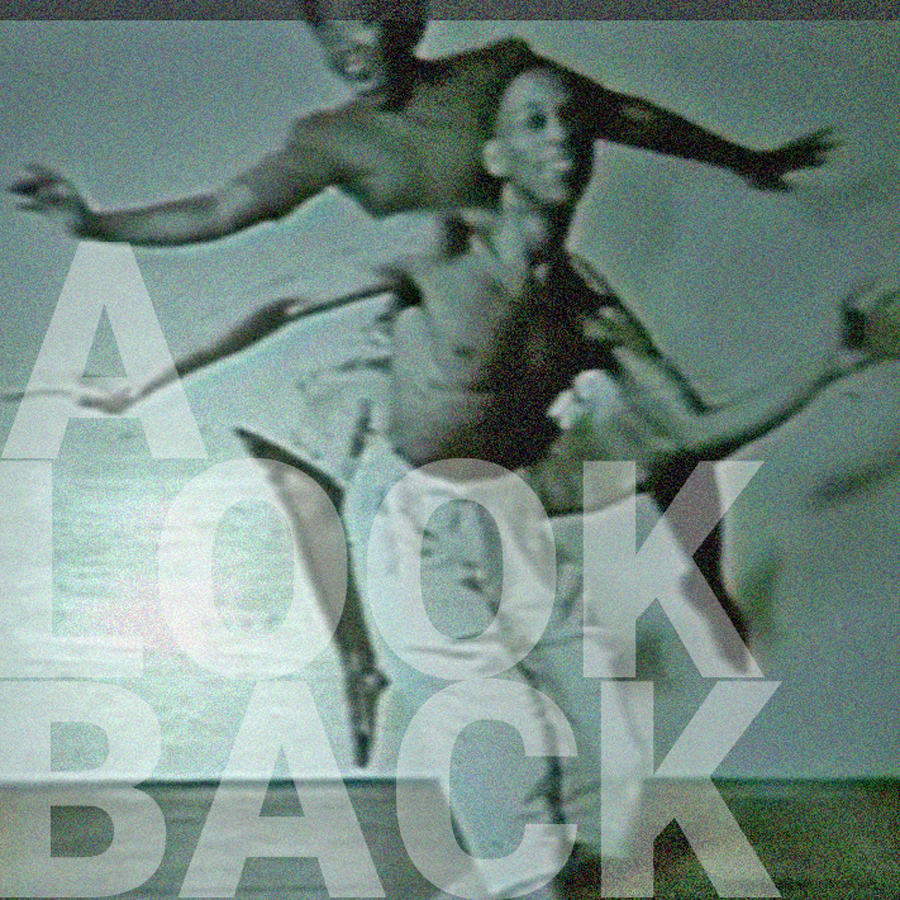 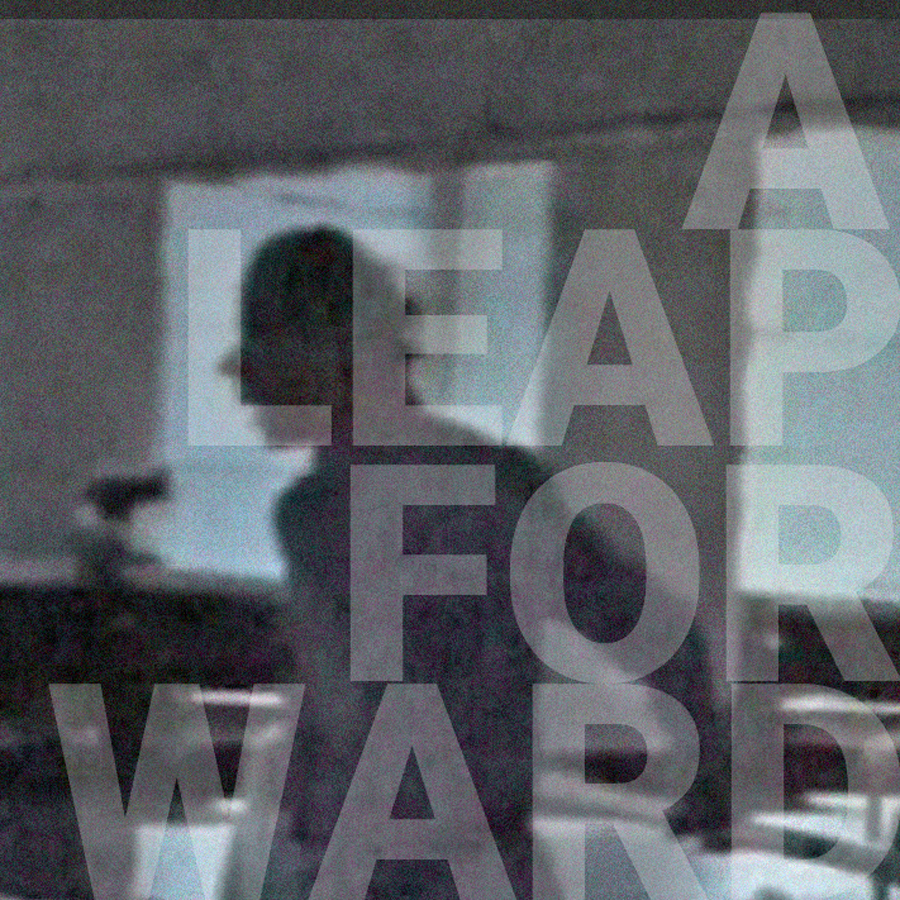 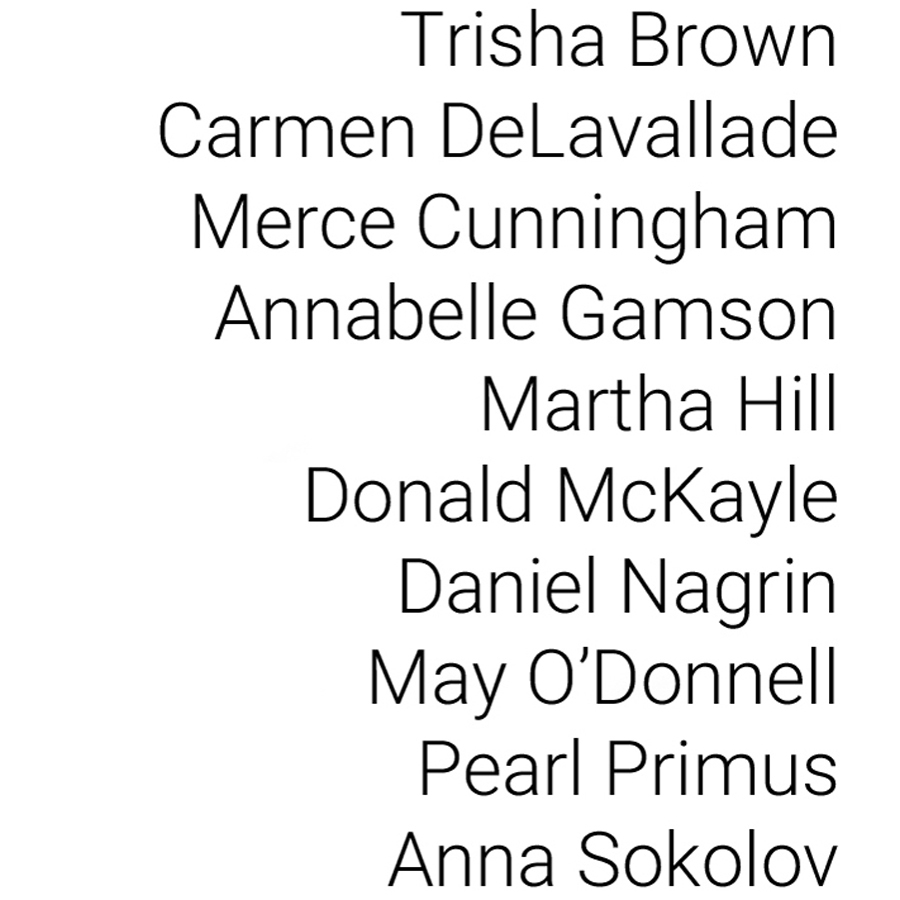 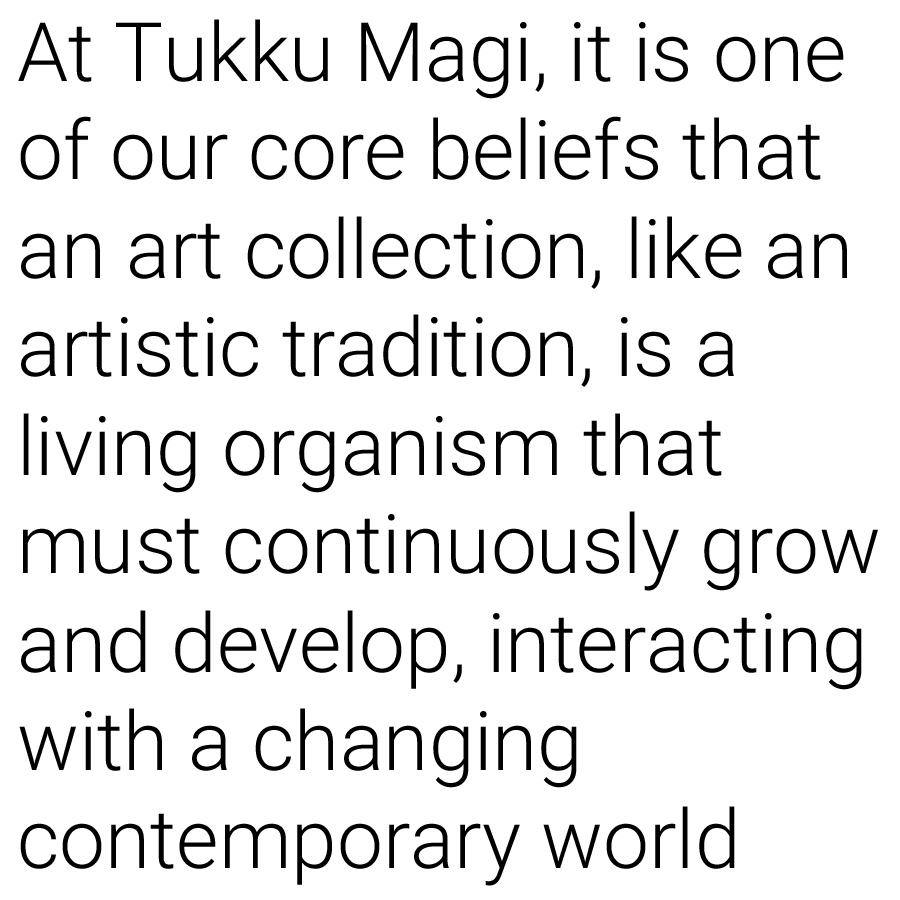 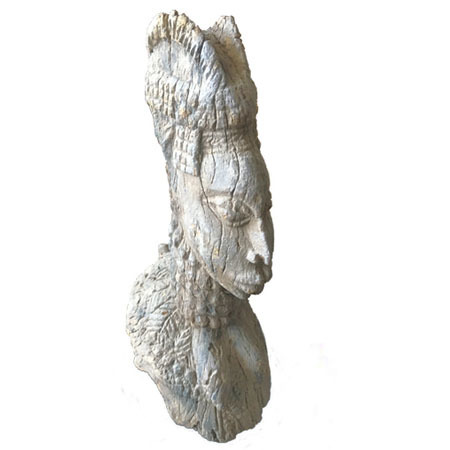